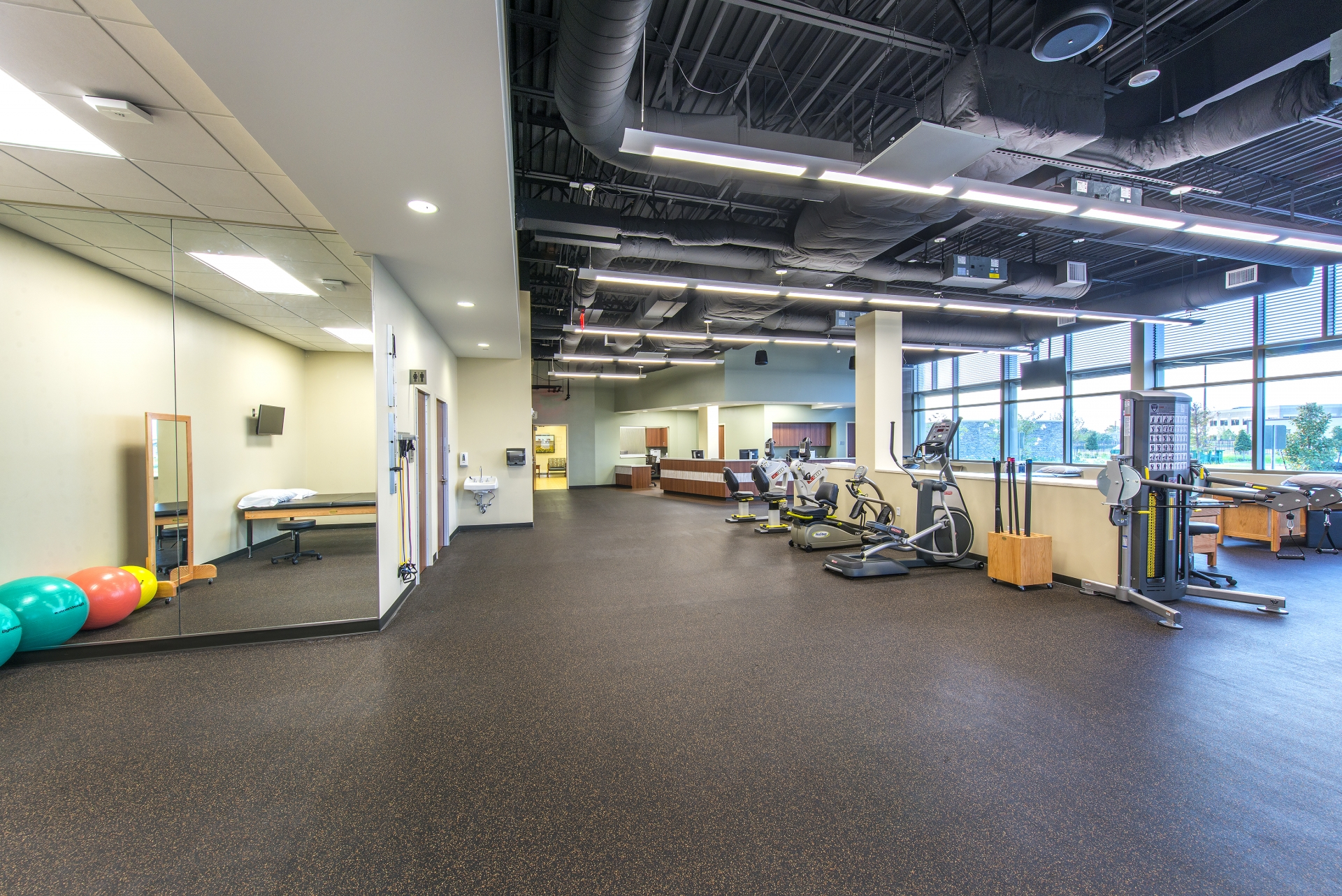 Areebah Batten is an LED lighting solution for offices, meeting rooms, general building areas and foyers. The luminaire is designed as a lay-in luminaire for system ceilings. With the appropriate accessories the luminaire can also be installed in other ceiling systems or used as a surface-mounted luminaire or as a suspended version.

A main characteristic of Areebah Batten Light is its absolutely homogeneous light surface. Reflected glare is minimized, as well as bright-dark contrasts and shadowing. The luminaires have the appearance of 'illuminated windows' that can be grouped together to form large light ceilings.

Microprismatic optic with lateral light transmission for a homogeneous luminous surface without visible light points; The luminaires on the ceiling have the appearance of illuminated windows and enable the designing with light: light ceilings with individual light windows can be designed as well as wide-area light ceilings. Especially uniform distribution of light with minimal reflected glare. Standard-compliant lighting according to EN 12464-1; UGR≤19(L65≤ 3000cd/m²) 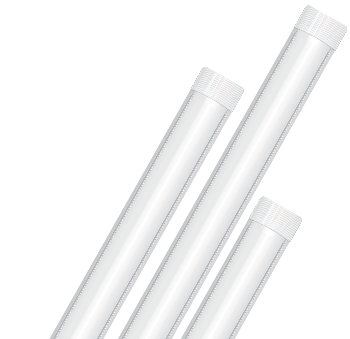 Suitable for a variety of general lighting applications such as restaurants, hotels, homes, schools, shops and offices

Our mission is to be trusted as the leading provider of reliable and innovative energy solutions with excellent customer service.